In times of financial hardship, when money can be difficult to come by, some of us may resort to desperate tactics. We may unknowingly approach a loan shark in Singapore that will offer to lend us vast sums of money with almost too-good-to-be-true terms.

But a word to the wise: if it seems too good to be true, it probably is. Asking for money from loan sharks can be risky and problematic, no matter how appealing it looks.

But loan shark harassment in Singapore is far more common than it seems.

According to The Star, a news website in Malaysia, two disabled individuals were harassed by loan sharks from Singapore.

When the victims could not pay the money they borrowed, they were subject to various forms of harassment, such as threats, stalking, and destruction of property.

So you see how dangerous it is not to pay back a loan shark in time, much less borrow money from them.

However, not all hope is lost. If you find yourself in hot water with loan sharks, there are ways to protect yourself.

We’ll discuss tips on identifying a loan shark and avoiding transacting with them altogether.

What Are Loan Sharks?

Often, these same people are attracted to loan sharks because of the lack of red tape. Loan sharks don’t look at your credit score or ask you for collateral or proof you can pay the money back.

This makes it enticing and easier to borrow money from them versus a bank, registered money lender, or other legitimate financial institutions.

Loan sharks promote fast and easy loans while charging extremely high-interest rates and other unreasonable fees if you don’t pay on time.

When you, the borrower, eventually don’t pay on time, you may face intimidation, harassment, or other forms of violence (physical, mental, emotional, etc.).

According to Singapore’s Moneylenders Act, a licensed money lender is someone who

“… whether as principal or agent, carries on or holds himself out in any way as carrying on the business of moneylending, whether or not he carries on any other business”.

Section 5 of the same act further states that a person can only become a licensed money lender if they have a licence or fall under the following categories:

Individuals who do not take due diligence in ensuring they’re recognised and authorised under such a law are therefore considered unlicensed money lenders or loan sharks.

Under no circumstances should you attempt to communicate or engage with them in any way.

How Loan Sharks Operate In Singapore It would help if you were wary about whom you take out a loan from. Keep an eye out, especially for people who:

Offer Very Limited Details Of Their Identities Through Ads (SMS, Email, And Flyers)

Generally, loan sharks don’t provide enough detail about who they are when targeting their victims.

They’ll attempt to offer loans through flyers scattered in different locations or SMS messaging without any way to identify their full name, details, registration number, or business address.

An example of an SMS ad from a loan shark may look like this:

Save This SMS For Urgent Need

Meanwhile, licensed money lenders will give as much information about their trade. They’ll provide their money lending registration number, company name, and business address.

You can find ads from licensed money lenders through the following:

Make sure to engage only with licensed money lenders to avoid potentially dangerous situations in the hands of a loan shark.

As further proof of the debtor’s (you) capacity to pay back the lender, the money lender will often require documents such as income tax statements, employment pay slips, or even collateral.

These documents guarantee that you’ll eventually pay back the money you borrowed from them.

But if a money lender approaches you and doesn’t even so much as require a monthly income statement or other proof of your credit standing, there’s a good chance they’re a loan shark. They will agree to loan you any amount, no matter how high.

Take note that there are limits on how much you can borrow from a licensed money lender, depending on your residency status and annual income. More information can be found on the Singapore Ministry of Law website.

Loan sharks typically target low-income individuals whom they can easily coerce and threaten if they don’t pay back the owed sum on time.

Remember this before taking out a loan from just any person.

Loan shark activities are illegal, which is the exact opposite of a legally-binding loan contract.

Meanwhile, licensed money lenders will provide you with as much information about your loan as possible. They will ask for the following pieces of information:

The number of requirements and steps before you can legally take out a loan from a licensed money lender can seem overwhelming.

However, it’s the right choice to make. If the lender doesn’t require a long list of documents to submit, it’s already a red flag – they’re likely a loan shark.

Since a loan contract is absent, they can ask for the money back at any time and may even charge you interest rates on a loan that isn’t yet due.

On the other hand, registered creditors can only charge a maximum interest rate of 4% every month that the debtor makes late repayments.

They may also charge an extra $60 per month, but anything beyond these figures is illegal.

A licensed creditor won’t require you to pay anything before you get your loan. This is a standard whenever you lend money.

But the same isn’t true for a loan shark. They will freely charge hidden fees, which they describe as “admin fees” from every debtor approaching them.

Remember that if you’re dealing with a legitimate creditor, the accumulated fees (e.g., interest rates, late fees, admin fees) should be, at most, the loan or the principal amount which you borrowed. If they do, it’s a good sign of illegal activity.

How Do Loan Sharks Harass Their Victims? 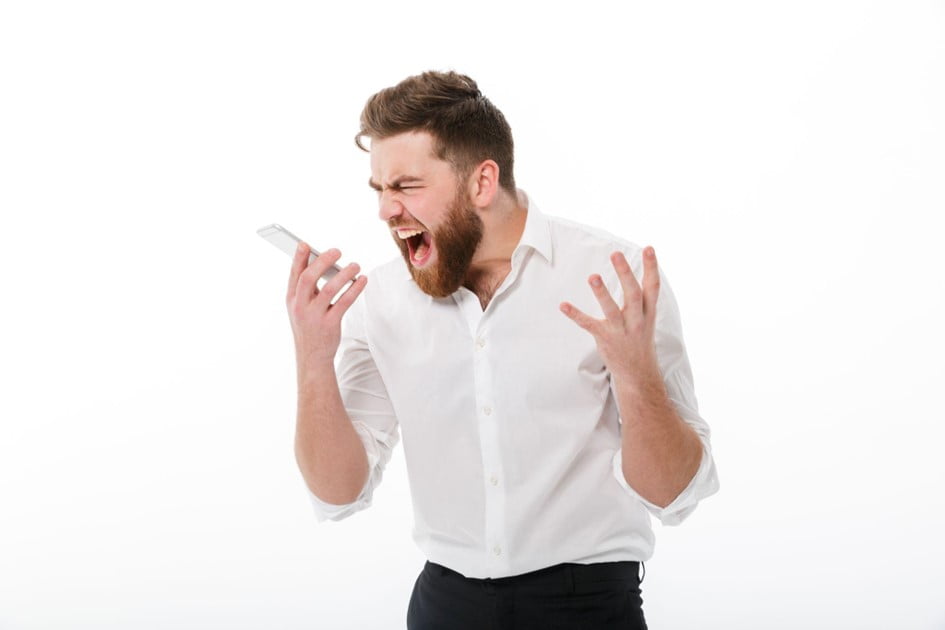 Loan shark harassment can be obvious. Many fall victim to loan sharks and are harassed in different ways:

Dealing with a loan shark is dangerous and can, unfortunately, threaten the lives of others around you. Your neighbours and family members may end up being collateral due to the violence loan sharks incite.

While Singapore Courts have become more stringent in sentencing loan shark-related cases, loan sharks have come up with more creative methods to harass their victims.

Loan sharks have been reported to create websites and spammy Facebook pages to seek payment from their debtors.

Prevention is better than cure. Avoid dealing with a loan shark by understanding how they operate and how to differentiate a legitimate lender from an illegal one.

But all this comes with a caveat. When the victim cannot pay back the debt, the loan sharks make it their business to get the money back through all means necessary – even resorting to threats and violence.

Have you or anyone you know been approached by or engaged with a loan shark in Singapore? Seek protection now by contacting the following numbers:

If you’re unsure whether you’re dealing with a loan shark, you may get a free 30-minute consultation from The Singapore Lawyer. We also offer legal advice for other areas of law, such as:

Is It A Crime To Borrow Money From A Loan Shark?

While loan sharks are illegal, unknowingly borrowing money from them isn’t considered a crime. If you’re facing threats and other forms of harassment from a loan shark, it’s best to report it to the police.

Where Do Loan Sharks Get Their Money?

Loan sharks get their money from unidentified sources. They often work for personal businesses or unlicensed entities.

How Do Loan Sharks Earn Money?

Loan sharks tend to lend high sums of money with high-interest rates. They can charge far beyond the regulated rate, which goes into their pockets.

Why Do People Borrow Money From Loan Sharks?

Loan sharks are appealing, especially to low-income individuals who don’t have a good credit score. They won’t care about the debtor’s sources of assets, income, or credit standing but will resort to any means necessary to ensure the debtor pays them back.