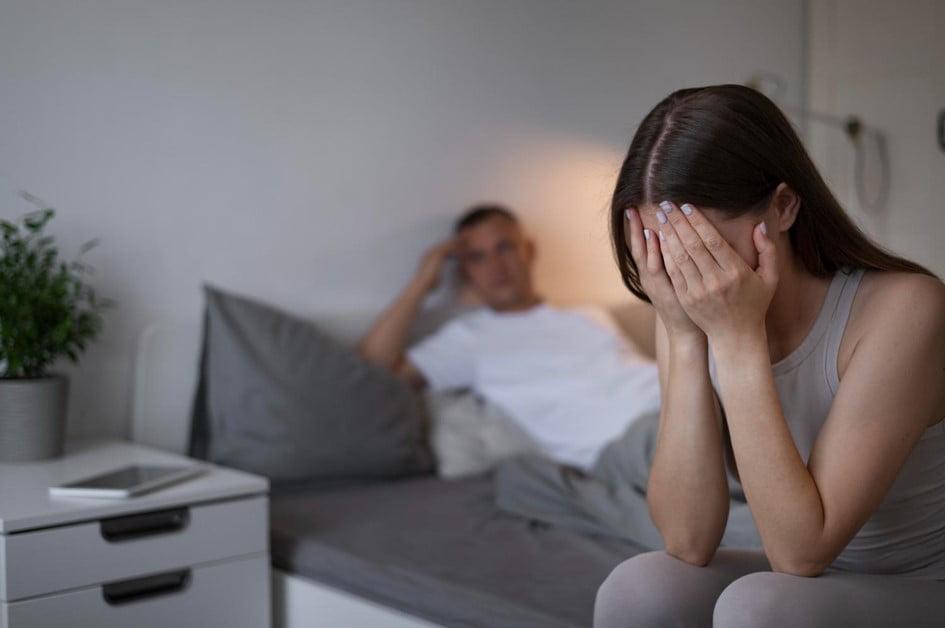 Marriage takes a lot of work, and most couples find ways to resolve some of their marital issues. But in some cases, couples may refuse to work on the marriage, resigning to the fact that their problems are not worth fixing.

In such cases, couples can file for divorce. But since the Courts only grant a divorce based on the “irretrievable breakdown of marriage” and after three years have passed, couples who wish to separate early can file for an annulment of marriage in Singapore.

This guide briefly discusses the legal implications of an annulled marriage and its differences from divorce proceedings.

How Is An Annulment Of Marriage Different From A Divorce?

After a successful divorce, a couple can freely move on with their lives and date other people whilst acknowledging the existence of their past marriage.

For instance, one party refers to the other as their ex-wife or ex-husband. Parties who successfully divorce from their ex-partners are often referred to as “divorcees”.

An annulment of marriage, while it is a legal procedure dissolving the marriage, considers the marriage non-existent from the beginning. It’s as if the couple didn’t marry in the first place.

An annulment declares a marriage null and void, and the parties’ marital status returns to “single”. A successful annulment hinges on the parties being able to prove that they were in a void or voidable marriage in the beginning.

2. Differences Between Void And Voidable Marriages Void marriages refer to marriages that are invalid from the very start, even without a formal annulment. Couples involved in ongoing annulment proceedings will remain “married” in their marital status until it has been successfully annulled.

Meanwhile, a voidable marriage is still invalid. But the difference is that the marriage can continue unless a party decides to file an annulment.

The Court will ensure that you satisfy other criteria before they consider your marriage voidable, as it has different grounds from a void marriage. More on this below:

Void marriages are invalid from the very beginning. According to Section 105 of the Women’s charter, there are several grounds for a marriage to be void:

Conditions For An Annulment Of Marriage In Singapore

Below are the following conditions for a marriage annulment in Singapore:

4. How To Annul A Marriage In Singapore Annulment proceedings can begin if one party is satisfied with the grounds for annulment. Below are the steps for the annulment process in Singapore:

Step 1: Submit Your Claims For The Grounds For Annulment

You must file a writ for annulment of your marriage, alongside other pertinent documents wherever applicable:

Step 2: The Court Will Deliver Their Interim Judgement

Once you submit all required and supporting documents, the Court grants an Interim Judgement. This proves that the marriage is either void or voidable.

After granting an Interim Judgement, the Court will settle ancillary matters regarding child custody, division of matrimonial assets, and quantum maintenance.

After settling ancillary matters, the Court grants the final Judgement of Nullity. Afterwhich, the marriage is officially annulled, and each of the couple’s marital status returns to “single”.

Conclusion About Marriage Annulment In Singapore

Applying for a marriage annulment can be overwhelming for couples. While it is not necessary to engage with a lawyer for annulment proceedings, they can be confusing, as various documents and steps are involved.

If you’re considering an annulment, it’s advisable to engage with an experienced divorce lawyer in Singapore. They will assist in determining requirements and ensuring you get an equitable share in the custody of children, matrimonial assets, maintenance, etc.

Call The Singapore Lawyer now and get a free 30-minute consultation on your first visit.

How Long Is An Annulment?

If no party contests the application for annulment, scheduling a Court hearing the day after submitting your claims is possible.

What Happens To The Children After Annulment?

Can You Remarry Your Ex-Spouse After Annulment?

Yes. Singapore has no laws prohibiting couples from remarrying after separation. But if they’re in the process of a divorce, one party may decide to rescind the proceedings to prevent marriage dissolution.

How Much Is A Marriage Annulment In Singapore?

Marriage annulments in Singapore can cost anywhere between $1,100 and $1,800 (all-inclusive). Contact The Singapore Family Lawyer for more information regarding legal annulment fees.